Big Brother Naija star, Pere has been hospitalized after he received loads of gift items from his fans, Patriots. 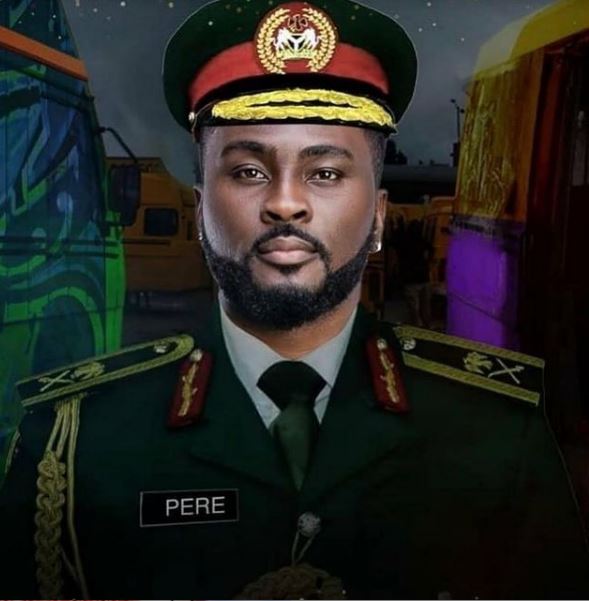 Recall that fans of the reality star had displayed a kind gesture by presenting varieties of gift items to him. Pere in the course of this went emotional as tears rolled down his cheeks. 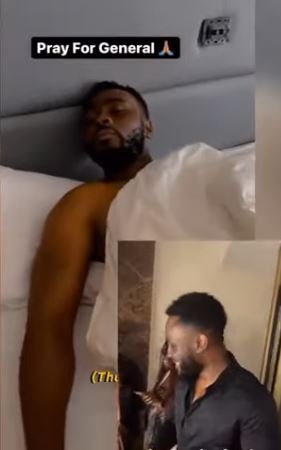 However, after the commendable display, a video of Pere being hospitalized has surfaced on social media. Amid the unfortunate incident, no information as regards the ailment he is battling with has been made available to the public.

Watch the video below:

Recall that Whitemoney also broke down on Tuesday, 12 October, and could be seen receiving a drip